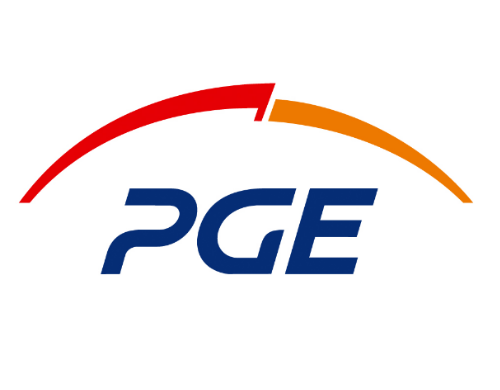 Golden Promotion together with Sport Innovation, a partner from NamingRights.pl team, prepared a report for one of the candidates for naming rights of the new football stadium for Euro2012 in Gdansk.

During the competition to acquire the naming rights we developed a report on the good and bad practices of naming rights projects in Poland and abroad, which was a part of the counseling. In addition, we prepared analyzes of marketing research from the world and valuation methodologies that served as preparations for negotiations in the competition. The project was implemented at the request of one of the Polish listed companies. The competition was won by the PGE Polish Energy Group SA, which acquired the name of the PGE Arena Gdańsk. The other participants in the contest were the companies: Lotos, PKO BP SA and Telecom Poland in the earlier stages.